No One Like You: THE NATE BROGAN, IDA HAKKILA & BEETLE BAILEY EDITION (Entirely from concentrate)!

SUBSTITUTE JULIE NOVAKS, NATE BROGAN, IDA HAKKILA, and BEETLE BAILEY WELCOME YOU TO A SPECIAL EDITION OF NO ONE LIKE YOU!

Welcome to utter insanity in the form of NATE BROGAN speaking cogently and thoughtfully about NEUROQUEER (the intersection of NEURODIVERGENCE and QUEERNESS). IDA HAKKILA speaks insightfully and poignantly on AUTISTIC JOY, and the woeful under-reporting and mischaracterization of. And beetle bailey ... is also there (you can tell from the periodic and maniacal laughter)!

Neurodivergence (there are lots of different, non-inferior ways for brains to work!)

The intersection of neurodivergent folks and trans folks

IDA SAYS SWAP "NEURODIVERGENT" with "CORN-MONSTERS," BECAUSE TRUTH IN ADVERTISING!

NATE IS THE ONLY ADULT IN THE ROOM AS ALWAYS! 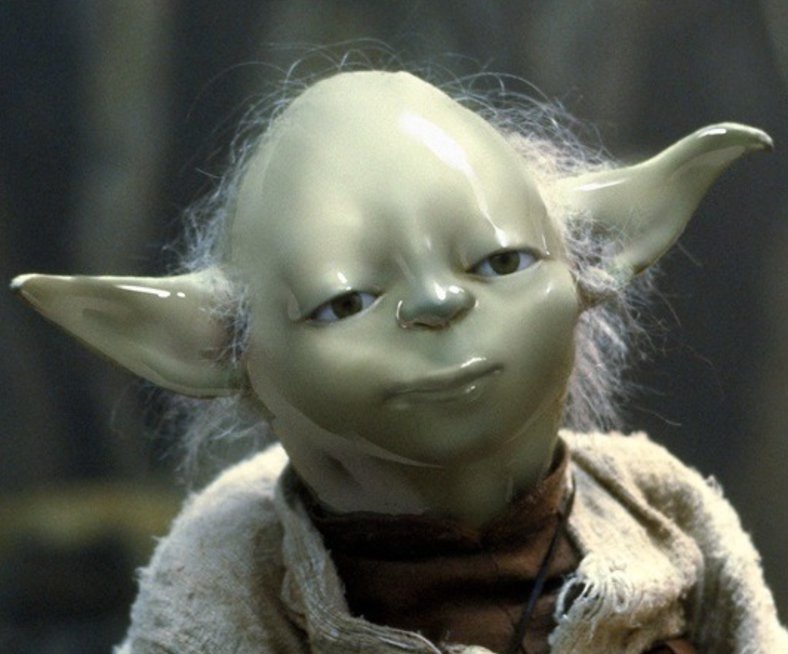 AND we're happy (and VERY grateful) for the opportunity to serve up all the NEUROQUEERNESS y'all can stand, and THEN SOME! ANYTIME and EVERYTIME! We're stealing Sir-Ma'am-Sir's JEEERRRRB while she's doing time in Da Pen for international bank robbery!

There's ABSOLUTELY No One Like JULIE NOVAK! AND WE LOVE OUR SIR-MA'AM-SIR <3