The Pfeil File | Episode 57 | In Defense of Monica Lewinsky

On tonight's episode, Blake takes a hard look at the media's role in the downfall of Monica Lewinsky; and her own heroic journey to reclaiming her own story. This week's Millennial Milestone: Bob Ross. Music from Blossom Dearie, Train, Ben Folds Five, Adele, Raveena, and more. 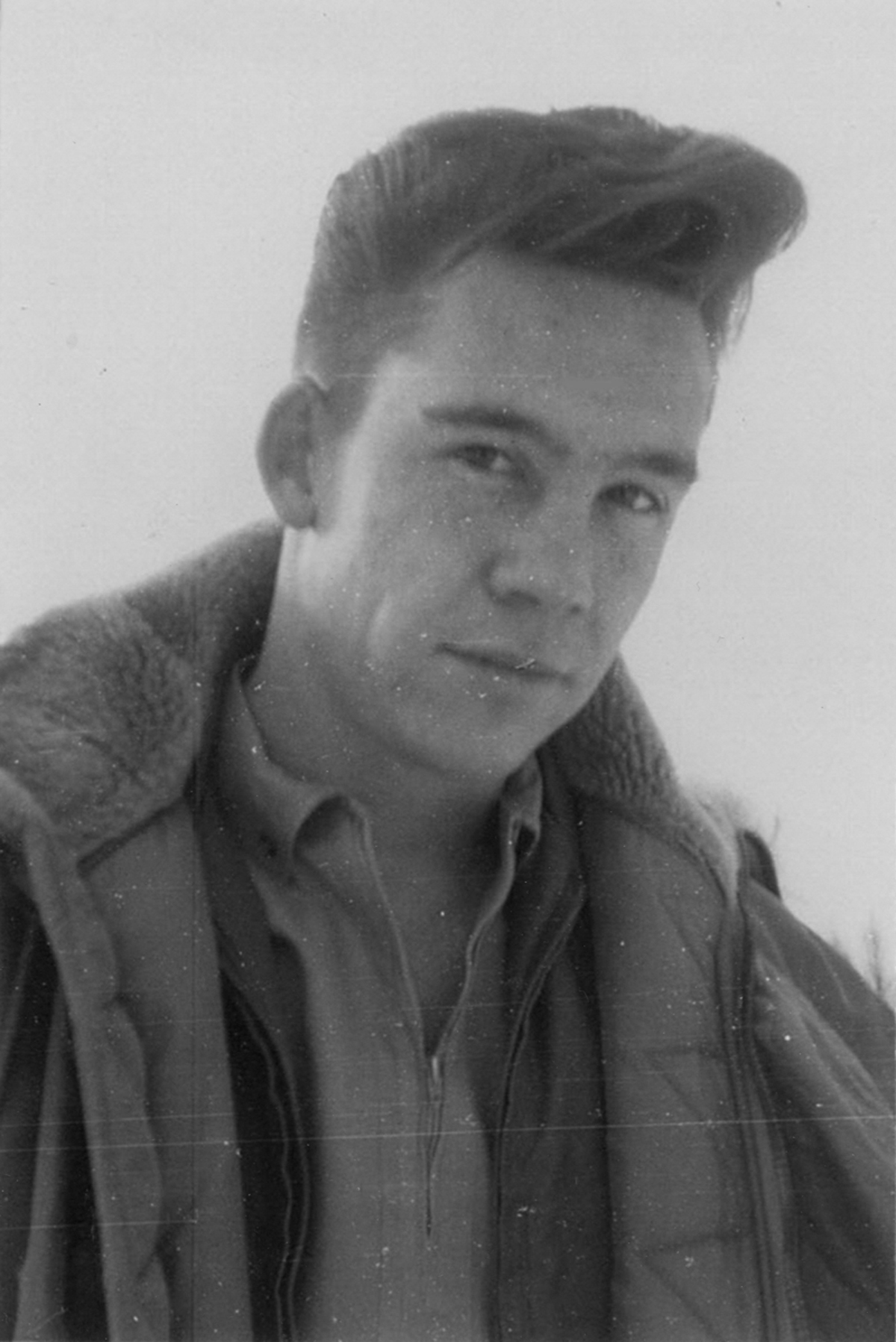