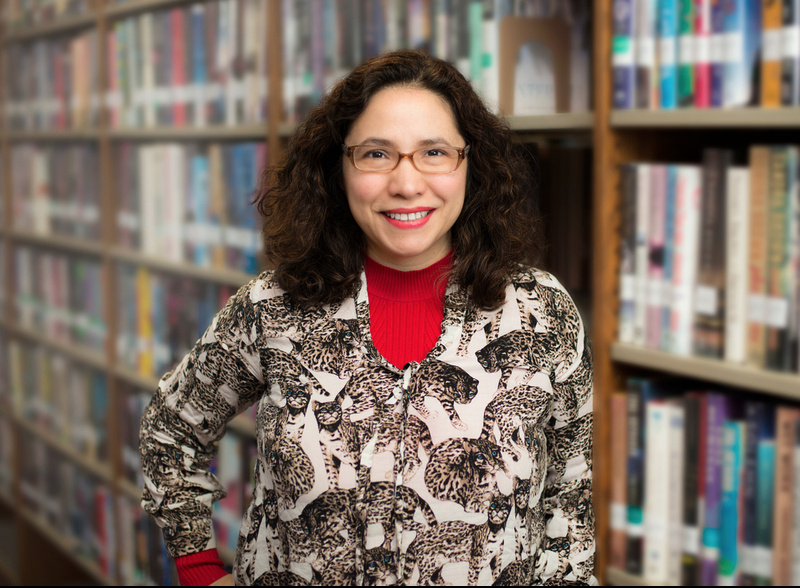 Mariel Fiori, MBA, is a journalist, translator, educator and an entrepreneur. She co-founded and is the managing editor of the Bard-sponsored La Voz, cultura y noticias hispanas del Valle de Hudson. Since 2004 the award- winning La Voz is the only Spanish language magazine serving the 140,000 Latinos living in the Mid-Hudson Valley and Catskill mountains. She co-hosts a weekly Spanish language news radio show for WVKR and WHDD.

Fiori holds an MBA from NYU, Stern School of Business and a bachelor’s degree in Spanish and Latin American and Iberian Studies from Bard College. Before coming to the United States in 2003, she lived and worked for two years in Spain, and previously in Buenos Aires, her hometown, where she earned a degree in journalism and studied legal and commercial English-Spanish translation at the Catholic University of Argentina. She has worked for different mass media groups and independent media in Argentina, Spain and the United States as a researcher, writer, translator, editor and radio and television producer.

Thanks to her passionate work with La Voz, Fiori has been the recipient of the Dutchess County Executive Arts Award in 2010, and La Voz has received four Ippies awards from the New York Community Media Alliance. In March 2012, she was one of the recipients of the award 40 under 40 rising NYS Latino Stars by the Hispanic Coalition of NY. In October 2014, Fiori was recognized as Woman Entrepreneur of the Year by GET Hudson Valley. Hudson Valley Magazine named her one of the Women in Business 2015. In June 2016 she was named a fellow for the Good Work Institute, Hudson Valley. In August 2017, she received the Humanitarian Award of the NAACP, Dutchess chapter; and in October 2017 she will be honored as Woman of the Year by the AAUW Poughkeepsie branch, and honored by Ulster County Executive during Hispanic Heritage month, among other highlights.

Fiori is chair of the Ulster County Hispanic Advisory Board Mano a Mano Coalition, member of the National Association of Hispanic Journalists, NAHJ, the American Association of University Women, AAUW, and the American Translators Association, ATA. From 2007 to 2013 she was a board member of Somos la Llave del Futuro, SLF, Inc., a Dutchess county based non-profit organization which seeks to build leadership in immigrant communities, and from August 2010 to May 2015 she was a board member of Family of Woodstock, Inc. She serves on the advisory board of Re-Think Local Hudson Valley and Arts Mid-
Hudson, and is a board member of the newly created Radio Kingston. 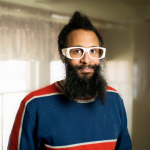 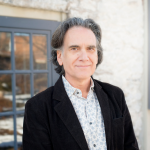 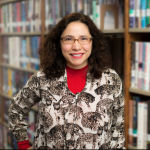 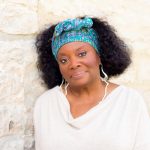 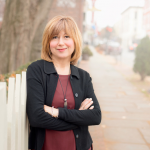 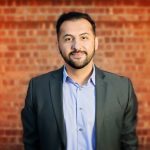